Saved from the meat man 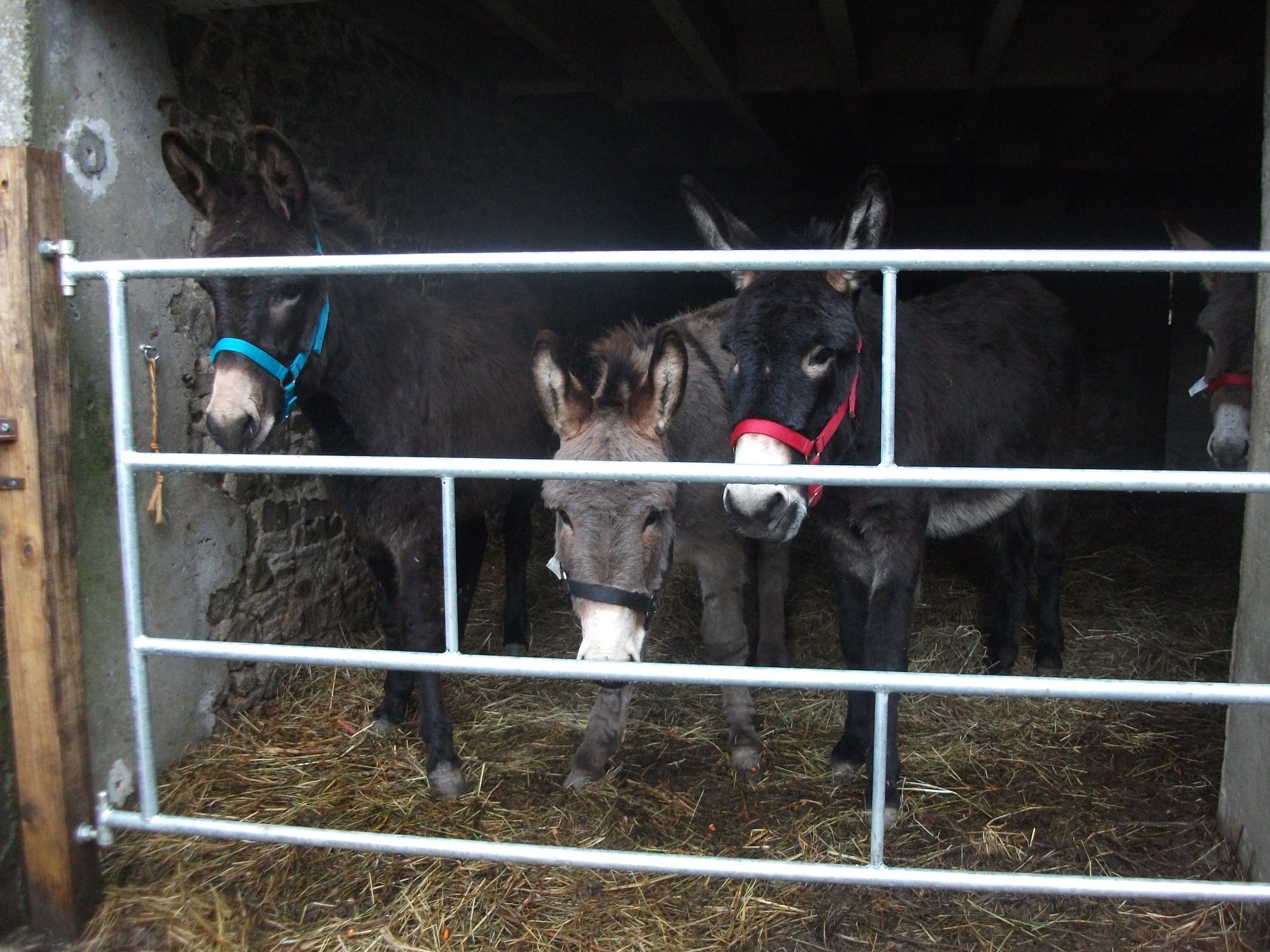 Our newly rescued donkeys : Lottie, Norman, Hector & Wilfred Before our help All four of these donkeys were with the meat man in Normandy destined to be sent to Italy for meat unless they were saved, they would have died before they’d even had a chance to live! We have two young males, only […] 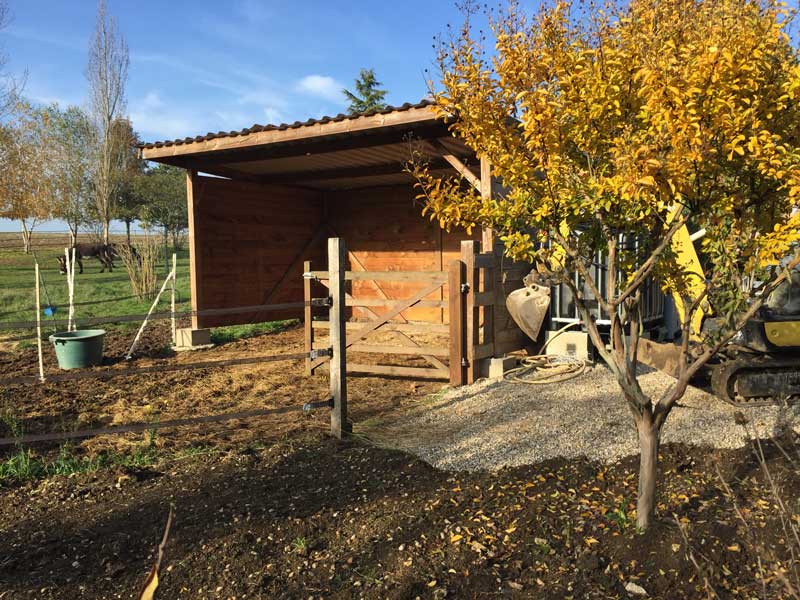 We have been very busy fundraising for a long time to raise enough money to get the concreting done in the shelters. A much better surface than soggy mud. Well we did it, with all your help, we did it. We raised enough to put drainage in and then concrete. Thanks to all for being […]

A Visit from Melitta… 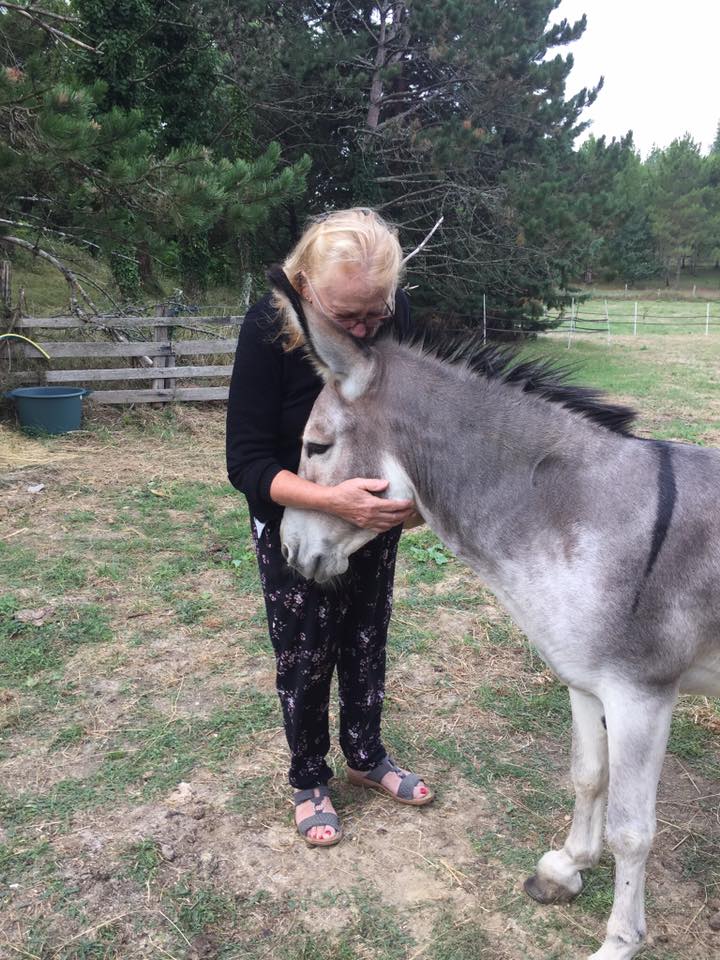 Rodney had some very special visitors yesterday. Melitta, her grandson and Eleanor. Melitta was the lady that first reported Rodney to Eleanor who then told us in early May. Melitta had been going past him nearly every day for years. Finally his owner admitted to us that he wanted to sell his field and Rodney […] 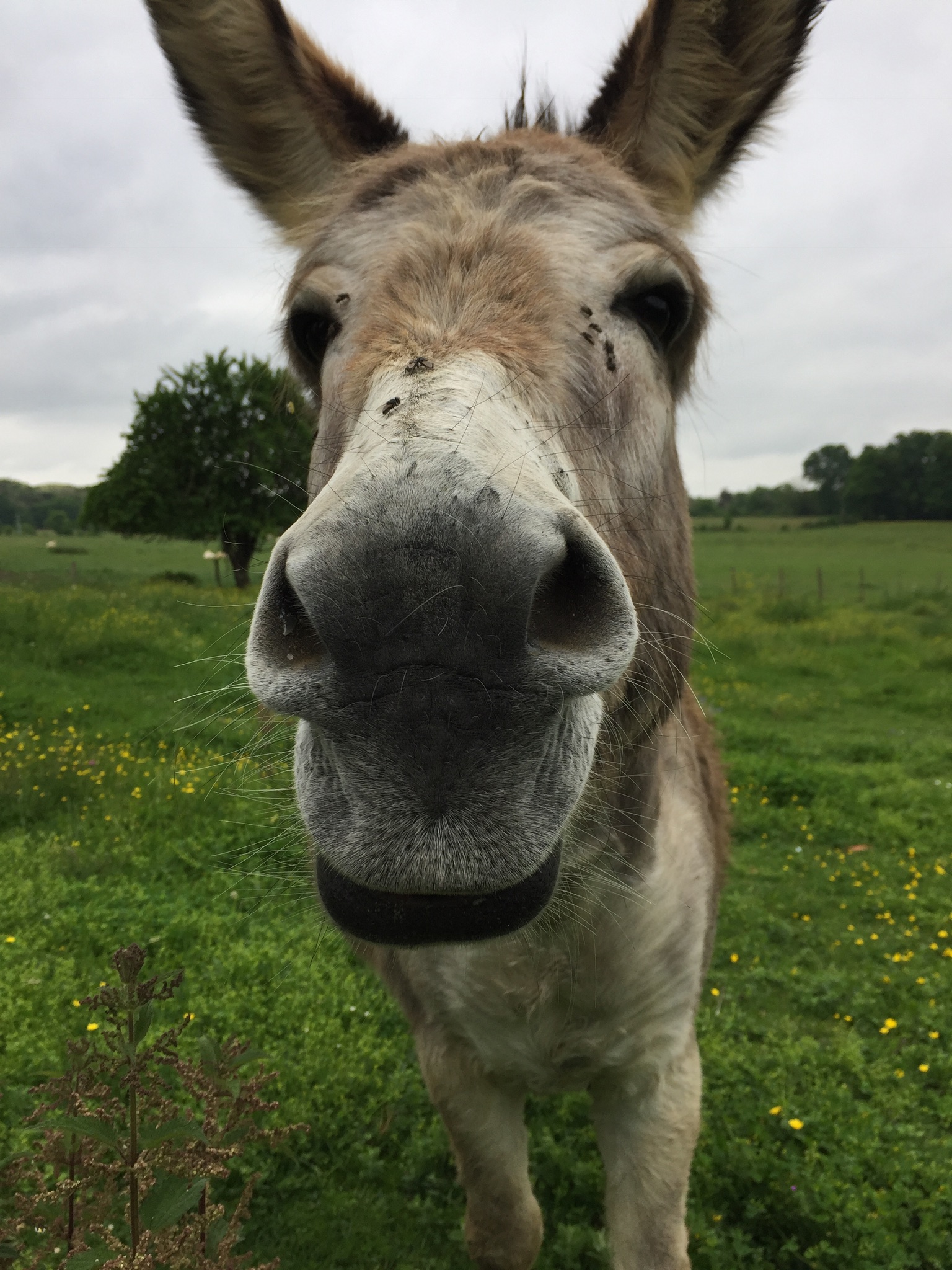 We have had a really exciting couple of weeks here at HeeHaws, resulting in the safe transportation of darling Rodney to his temporary paddock. He has also had the first trim of his tootsies which means he will feel much more comfortable. This has been quite a long journey. Rodney was initially very scared of […] 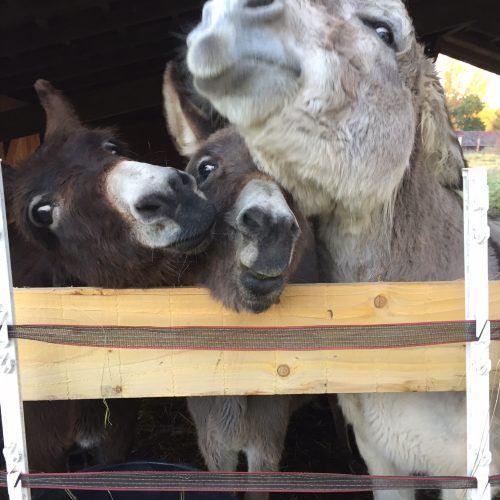 We (almost) have a shiny, sparkly, fabulous new shelter for our donkeys. Look how beautiful and abri-esque it is. It has taken a lot of hard work by two wonderful volunteers, Greg Dunstan and Paul Longmuir, from Le Petit Auberge in Razac. Thank you so much Greg and Paul, we literally couldn’t have done this […]

Made with ♥ by Jane Kelly (Business Life Solutions)